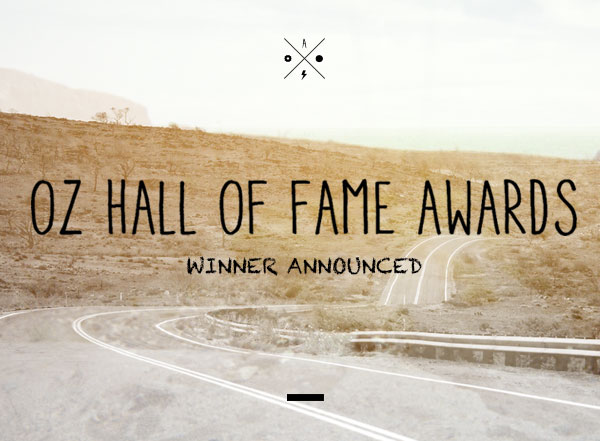 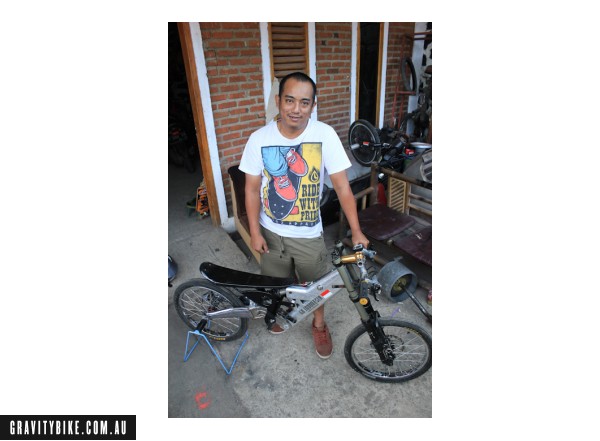 Gravity Bike is My Life 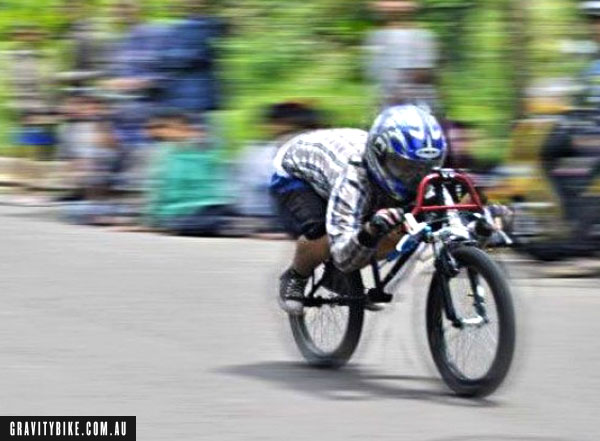 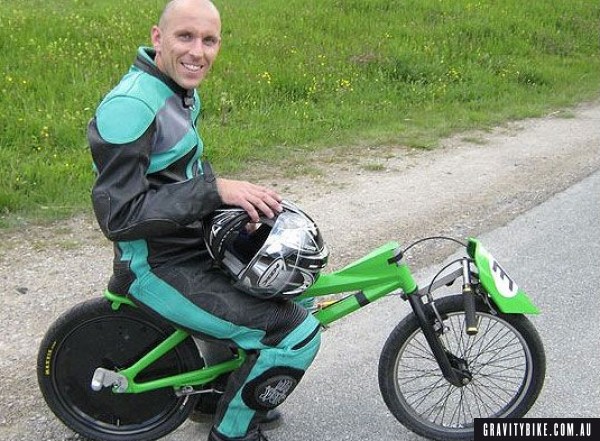 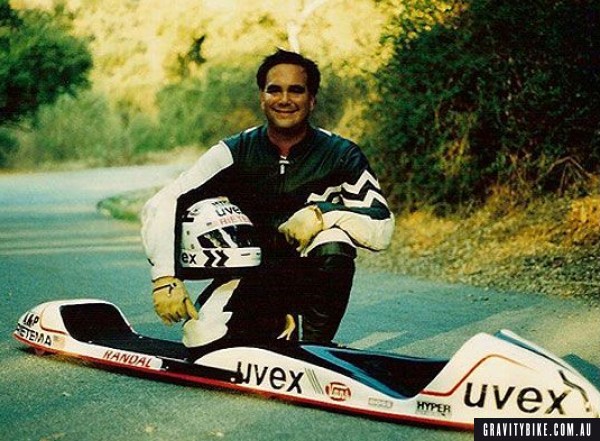 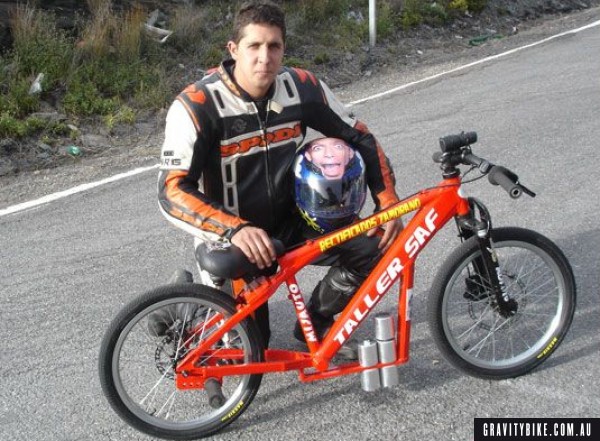 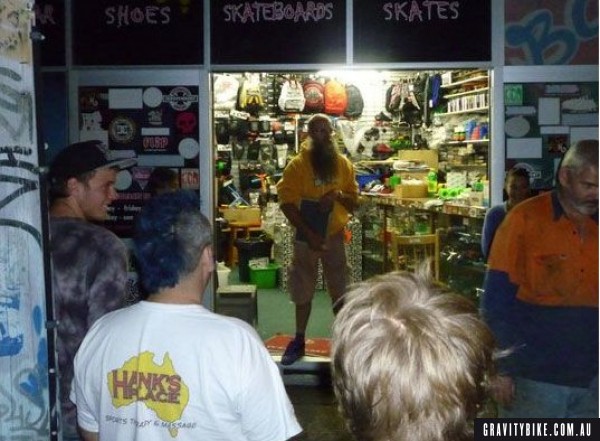